Calculate Shipping
Rated 5.00 out of 5 based on 2 customer ratings

An attractive fish covered in bright colors and striking designs but known for its aggressive nature.  Hardy and easy to care for, recommended for intermediate aquarists.  Min tank size: 80 litres, adult size  5 – 7 cm.

Email me when available!

Paradise fish (Macropodus opercularis) are a freshwater species belonging to the Osphronemidae family. They are a type of gourami so they are also known as paradise gourami.  They’re native to Asia, ranging across Pakistan, India, Taiwan and upwards towards Korea.  Like the other gouramis they have a labyrinth organ that lets them breathe air.

People are often put off this species because of their aggressive nature. They can be quite difficult to handle so it’s best to have a little experience before adding some to your tank.  Nowadays there are other colorful gourami that are far more peaceful, so the popularity of this species has dropped. It’s worth trying to brave their aggression though, you’ll get an attractive fish covered in bright colors and striking designs. They introduce more activity into the tank with some interesting behaviors too.

Behavior Behavior can vary between individuals, but they’re relatively social and active animals. Unlike most other gourami, the paradise variety is particularly aggressive. Most of this aggression is focused on individuals of the same species, but sometimes other fish get caught in the crossfire. Fighting can lead to physical damage and health problems, some cases could be fatal. Watch out for mating behaviors as these are usually a trigger for fighting. Males are the most aggressive and will compete for females, so males should be kept separately. Territory can be an issue as well, but this will just be a case of chasing intruders away. Fights are intermittent and shouldn’t be a constant worry on your mind. Most of the time they’ll just be swimming around the middle and upper levels of the tank.

Tank Conditions  Across Asia, they’re usually found in slow-moving, shallow waters, that can vary in condition. This means a wide range of pH and temperature. Something that’s a little more consistent is the abundance of vegetation. These fish prefer densely planted environments that offer both food and shelter.

As fish that swim in the upper levels of the tank, the type of substrate you use isn’t that important. A sandy substrate would most closely resemble their natural habitat.  The plants are a lot more important. Your tank needs planted areas to act as hiding spots. Hornwort is a good option since it can cope with being eaten now and then. It can be used as a floating plant too which adds a little variety.  You can use rocks to make some caves along the bottom of the tank, but they’ll be empty most of the time.

Keep the tank clean and keep nitrate levels as close to zero as possible by performing 25% water changes every couple of weeks.  You don’t need any special equipment, just a filter and a heater. Some people add air pumps to their tanks, but this isn’t important because these gourami aren’t used to strong currents and get some oxygen from the air at the surface.

Compatibility  Female gouramis usually tolerate each other well. Mixing different species or color varieties of gouramis should only be done in larger, well decorated tanks.  Gouramis are slow moving and are best kept with similar sized fish that are not fin nippers or too active. Larger tetras, livebearers other than fancy guppies, peaceful barbs, most danios and angelfish, can all be good choices.

These fish don’t get along well with others, particularly if they’re a similar size or smaller.  They need to be the dominant species in the tank, if you add other aggressive fish then they will compete for control. This will either lead to fights and physical damage, or your paradise fish will hide and live in stress.  As a result, your options for tank mates are limited. Some people choose to keep a species tank to avoid risking incompatible tank mates, but there are a few options available for community aquariums.  The fish you add need to be bigger and peaceful. You can mix in some other gourami species, like pearls or dwarfs. Large goldfish (like comets) shouldn’t be attacked, as well as geophagus cichlids.

Tough cyprinids like bala sharks or large characins will be able to look after themselves too. Fish that live lower down in the tank are more likely to be ignored by paradise fish, but they still need to be big. Loaches and catfish both fit in this category.  You can try bristlenose or cuckoo catfish and yo-yo or clown loaches.  A general rule is to avoid slow swimmers and fish with long fins that can get bitten. This rules out most fancy goldfish.

Adding shrimp or snails can be risky, some individuals will eat them and others won’t. It’s best not to add any if you’re worried about losing them.

Feeding  Most gouramis are omnivorous and will thrive on tropical flakes, color flakes, tropical granules and shrimp pellets. Even though they will eat both plant and animal matter, they should be given a high protein diet. Live and frozen foods are a good way to introduce protein into their diet. Things like brine shrimp, mosquito larvae and bloodworms will be happily accepted.  There are lots of choices for vegetation. Algae wafers and green vegetables are fine.  Your plants could get attacked from time to time but they should survive, especially if you’ve picked a hardy species.

Twice a day, feed your fish whatever they can eat within a couple of minutes. Breaking up the feeds makes it easier on their digestive system. Remove any excess food to prevent it rotting in the tank and hurting the water quality.

Care  Paradise gourami can get diseases just like any other fish. One that aquarists sometimes see soon after getting them is lymphocystis disease. Pin-pricks growths start to form on the fins. Sometimes this is mistaken for Ich (which causes white spots across the body).  It’s usually triggered by stress and eventually the fish will be unable to swim.

Bacterial diseases can become a problem too, like fin rot or dropsy (which causes bloating). Antibacterial treatments are available to treat them such as Bio-Elite Heal All and Seachem Focus.

Most of these diseases can be avoided by keeping the water conditions optimal, carrying out regular water changes and ensuring the fish aren’t stressed.

These fish are quite a hardy species and very adaptable, so they can fend off disease better than others. Constipation can be a problem if you feed them too much or use low quality foods, so stick with the diet advice above to ensure they don’t become constipated.Signs of constipation include stringy feces, lethargy, lack of appetite and difficulty swimming. 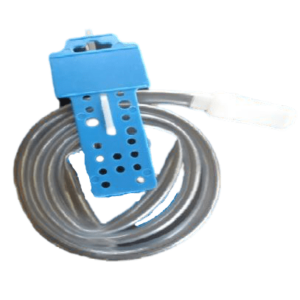 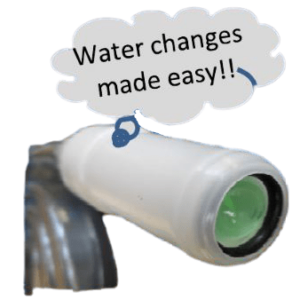 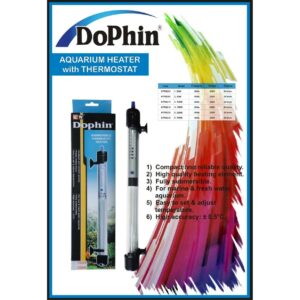 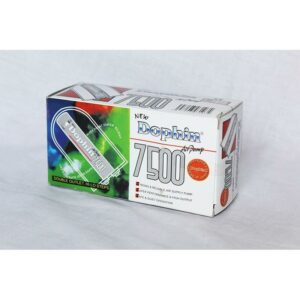 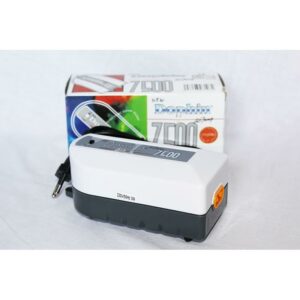 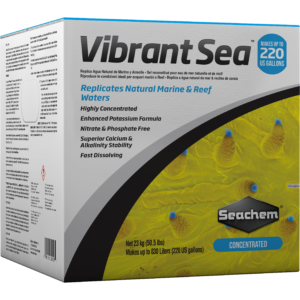 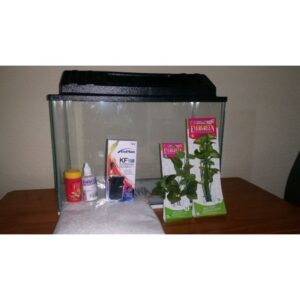 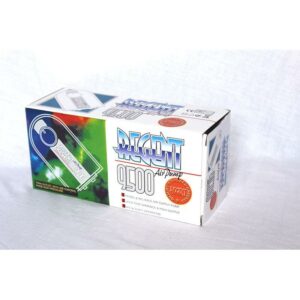 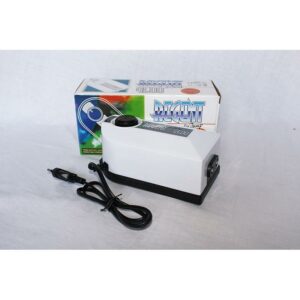 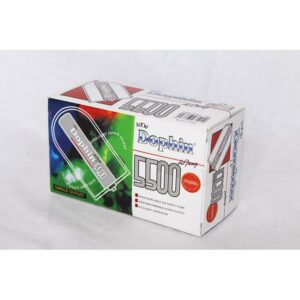 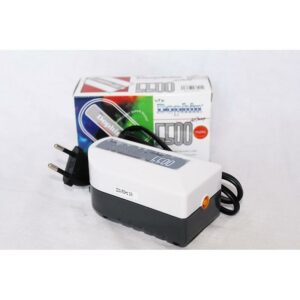 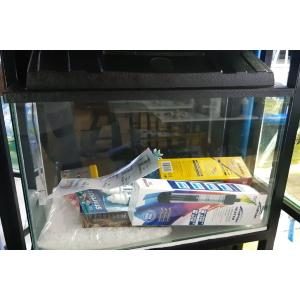